DEAL? OR NOT A DEAL!

I will test a product to see if it's a deal or just a waste of money. 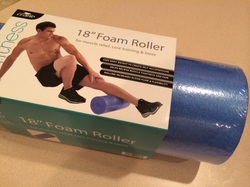 Crane Foam Roller: DEAL!
The Aldi $9.99 foam roller is used for muscle relief and core training. This roller came in two colors purple and blue. It is 18" in length and very firm. 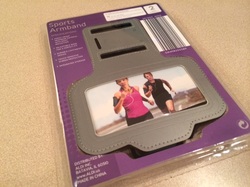 Crane Sports Armband: NOT ADEAL FOR ME!
I really thought I found a great deal with this smart phone sports band. The color was neutral gray. It was also made of a night reflection material. The problem for me was the adjustable band. It was too small for my arm. I would say it would fit a person with a 12" or smaller arm. It can only hold a iPhone 4/4S or smaller. Though the $6.99 Aldi price was nice. The size was not. 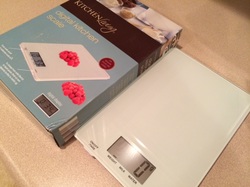 Kitchen Living Kitchen Scale: DEAL!
The Aldi $9.99 digital kitchen scale was a great deal. Two colors, white and gray were nice looking and compact.  The digital display has large numbers and easy to read. It will replace my old plastic spring loaded scale. 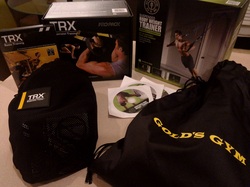 I compared the TRX Suspension Trainer to the Gold's Gym Suspended Body Weight Trainer (Jan. 2013). Deal or Not A Deal? TRX is $200, Gold's version is $40. If you want to save a lot of money, go for the $40 version - DEAL! However, the one that started it all, the TRX Suspension Trainer is a better experience -  Better video production, more compact, better construction.

cPrime wristband: Not a deal for me!

In July 2010, while attending a fitness model competition, I tried the cPRIME wristband. It sells for approximately $100 USD. It is designed to help improve strength and balance. I was able to reproduce the same results without the wristband. Watch to see how the 'trick' is done.
Here is a better video clip. 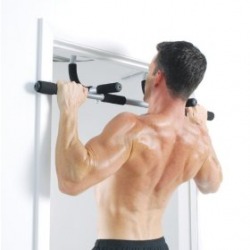 2013 UPDATE: Still a deal. I noticed the black handles that rest on the door frame transferred black scuff marks on my white door frame.

(2009) At first I was a bit unsure about how much weight this equipment could handle. The directions said up to 300 lbs., I weigh 182 lbs. I was also concerned about my door frame. I didn't want to mess it up with marks or scratches. After I assembled the unit and placed it above the door frame I was able to do 10 pull ups without any problems. It didn't move as I pulled up and it didn't leave any marks on the door frame.

I purchased my Iron Gym at The Sports Authority for 29.99 plus tax. It costs the same price if you order online. I think the price should be $19.99. They offer "free" straps to help with ab exercises but you have to pay around $7.00 for shipping. If they are really free why didn't they place them in the same box?

Bottom line if you don't want to pay over $100 for a pull up tower and you don't have a lot of room for exercise equipment, then I would say The Iron Gym is for you! Here is their website: http://www.getirongym.com 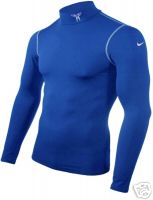 Check out Ross Stores for fitness apparel. If you don't know where one is or what it is go to http://www.rossstores.com 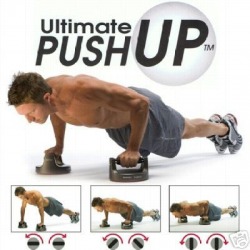 (2010) I purchased my pair at Big Lots! for only $9.99. I've seen another version sell for $29.99. This is good if you want to add variety to the standard push up, however I've read other reviews about the ball bearings wearing out. My set is too new to confirm this . If you can't find a pair for $9.99 I recommend you use the floor...it's free.

Smooth Away: Not a deal for me! 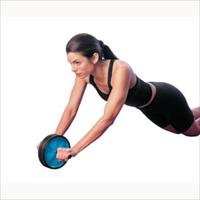 (2011) I found my exercise wheel at Aldi, a grocery store, for only $6.99. Normally they range in price from $10 - $25. Here is a tip. If you want to achieve the same type of exercise you can use a folded bath towel under your hands, on a smooth floor (it will not work on carpet).

The Helping Handle: Not a deal for me! 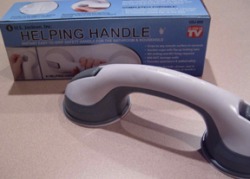 NO DEAL!!!!!! I spent $10 for a product that is advertised as a “Instant easy-to-grip safety handle for the bathroom & household.” I purchased it for my mother who has trouble with her knees. It’s a challenge for her to get up from a seated position. So I saw this product, actually a similar product, advertised on tv. My mother tried it and it didn’t work for her. I tried it and it didn’t grip the wall very well. One suction would barely stay close to the tiled surface. 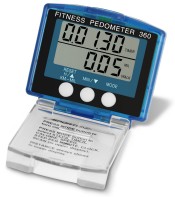 2 gallon egg whites from Egg Whites International: Not a Deal